Many AD plants in the UK have already benefited from using our award winning SilaPactor to improve clamp density and therefore reduce losses caused by yeast and mould activity in the presence of air. With a SilaPactor you can achieve up to 40% more compaction when compared to using only a tractor.

This is not only to create the anaerobic conditions necessary for a good fermentation but, also, to prevent heating and aerobic spoilage when the clamp is opened.

The SilaPactor gives that extra edge to silage compaction, helping to create a more stable clamp. 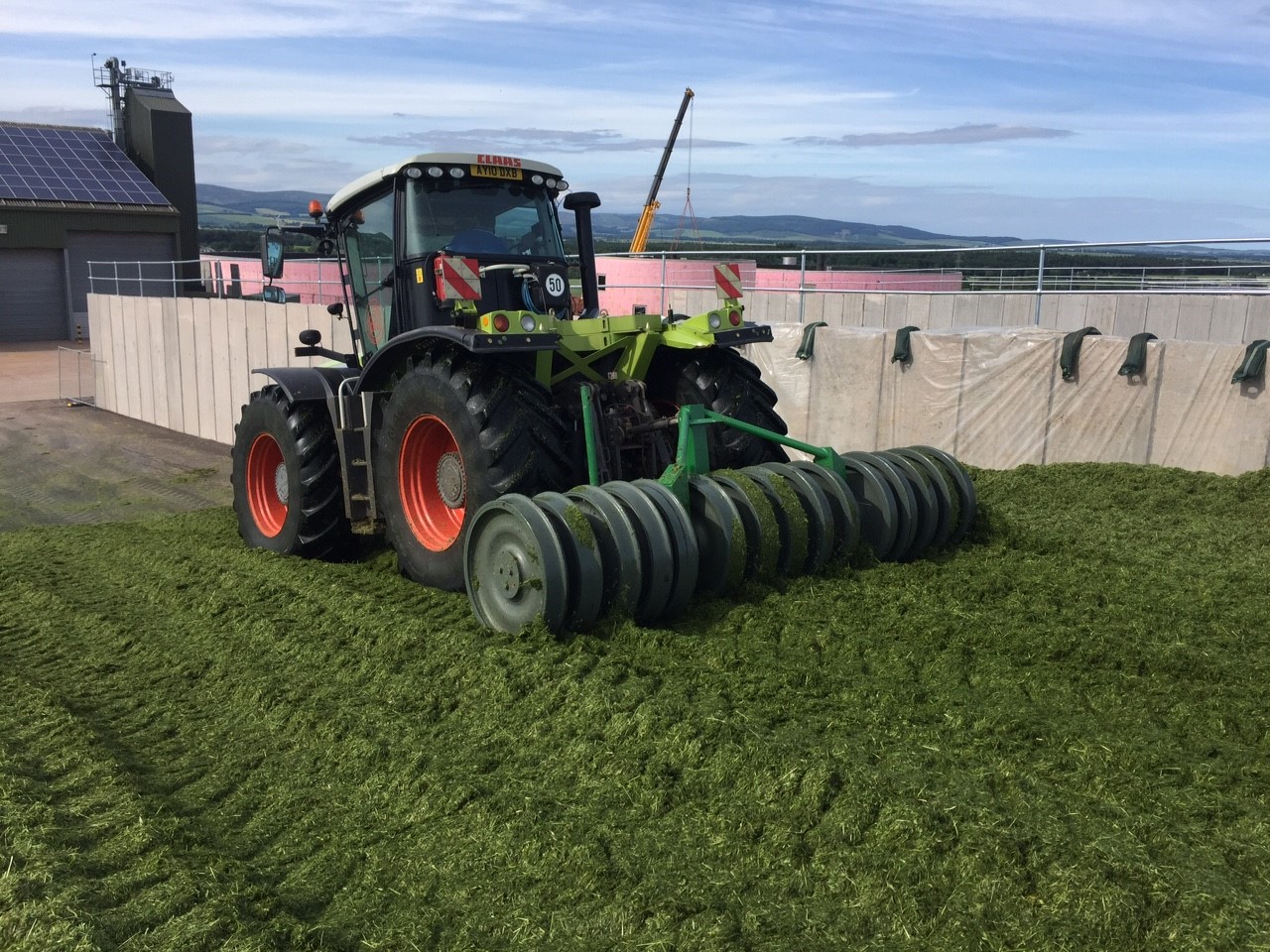 Independent trials have shown that the better the compaction the lower the losses due to poor fermentation. In addition, a well compacted silage face is more stable and less prone to heating because air is inhibited from penetrating as far into the silage mass. This helps to prevent the proliferation of yeasts and moulds. 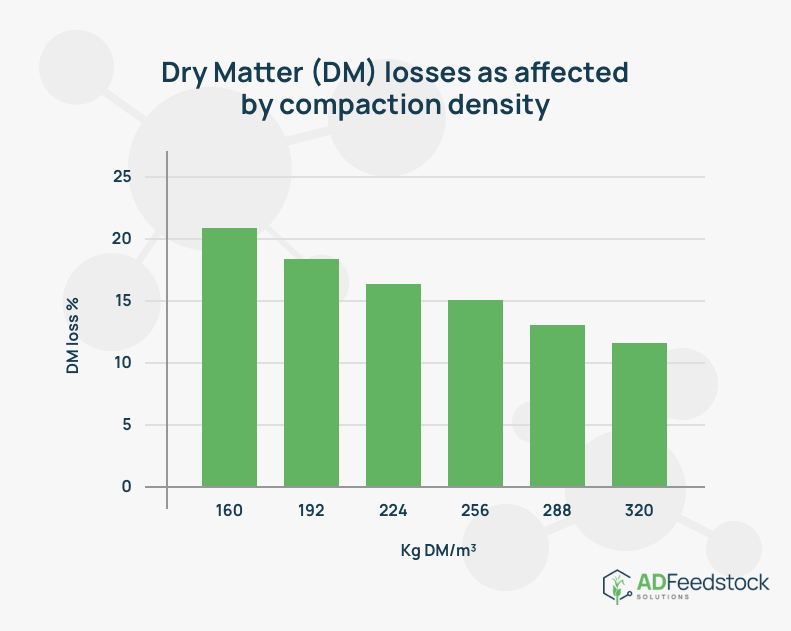 One of the most vulnerable areas of the silage clamp is the shoulders, due to the difficulty of being able to establish good compaction. The standard SilaPactor, at 3m wide and weighing 4 tonnes, allows rolling right to the edges of the clamp walls, making it easier to reach and consolidate the forage in these areas – again, helping to reduce dry matter losses. A 4m version weighing 6 tonnes is also available. 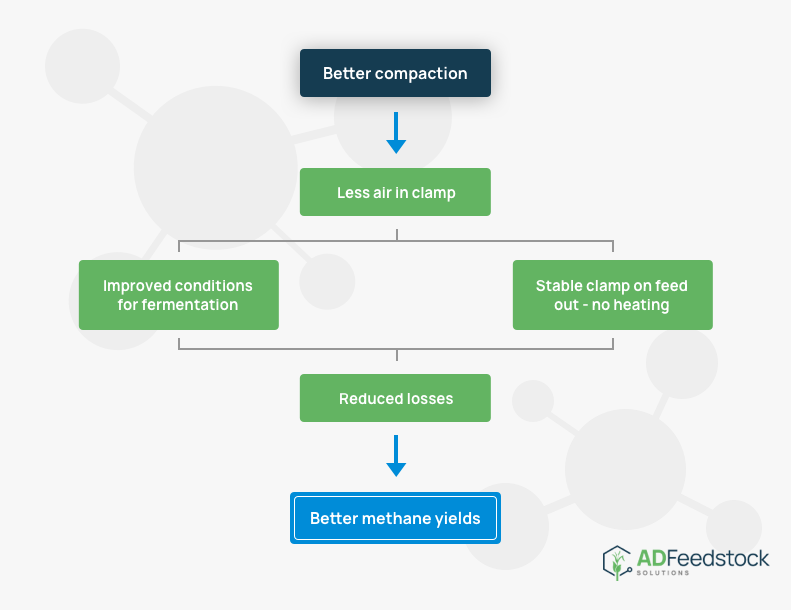 Benefits of Using a SilaPactor

Air is highly destructive to the silage clamp and will negatively impact the quality of your feedstock. The SilaPactor’s ability to remove air from the clamp helps to protect the feedstock and results in several additional benefits too:

“The maize operation is all about methane gas. The better the compaction, the better the quality of silage we produce and the more methane gas we get out. Walking behind the SilaPactor on the silage clamp the firmness is there to be seen, producing a much better, denser crop, with minimal air presence.”